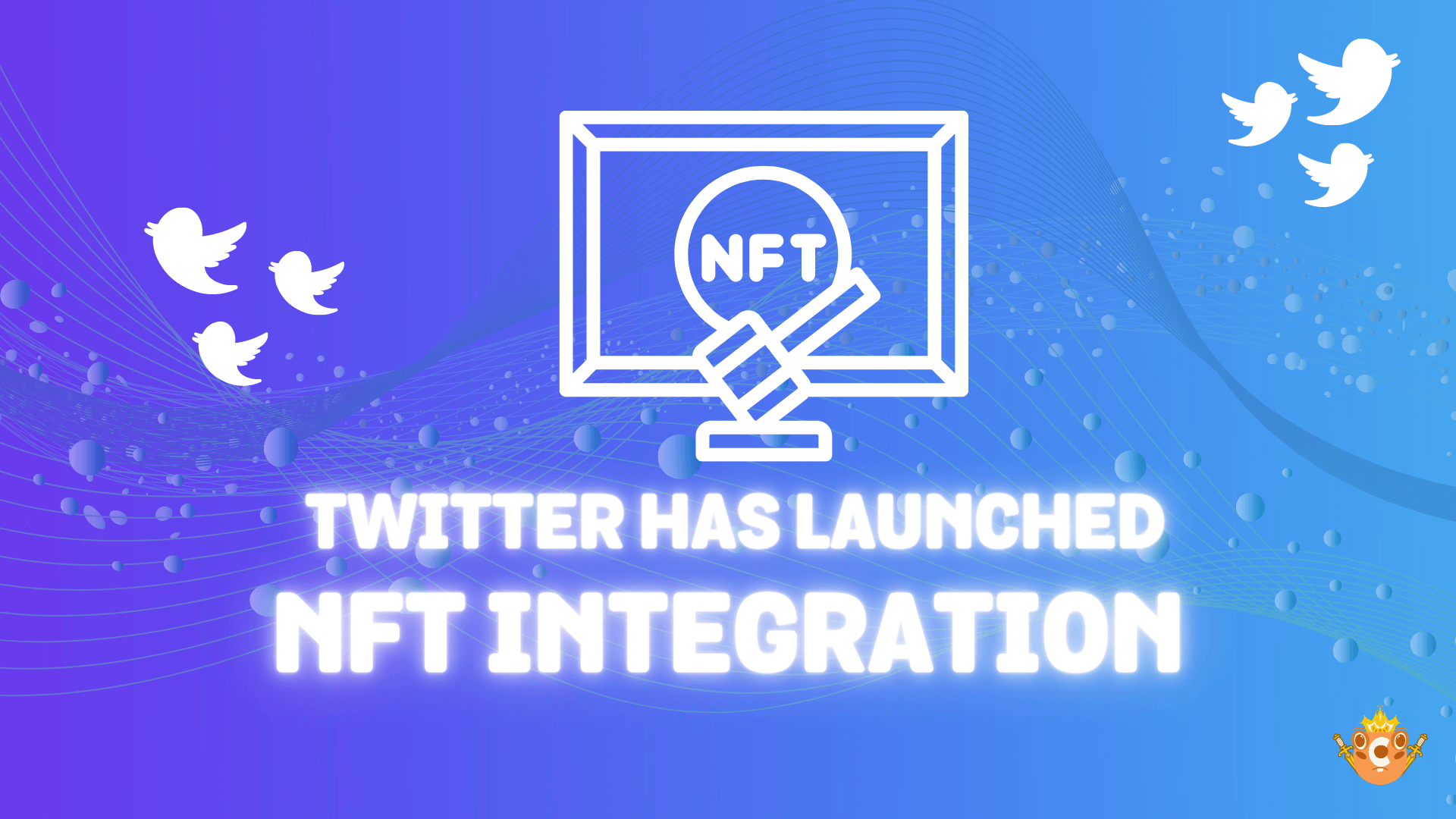 NFTs have become one of the most popular options of the crypto currency sector in recent years. After the developments of social media giants such as Meta and Instagram, the next news came from Twitter. Twitter is launching NFT integration.

NFT-based profile photos have started coming to Twitter. Twitter’s subscription service called Twitter Blue has revealed that they have started offering this option starting today. How to do this was explained by the Twitter Blue account.

According to this statement, the service for using NFTs as profile photos on Twitter is OpenSea’s API.The NFTs of users in Argent, Trust and Ledger Live Coinbase Wallet, MetaMask, Rainbow, wallets will be available for this.

In this way, users will now directly use the non-fungible token in their wallet as an approved profile photo on Twitter.Although Twitter will interact with these wallets, according to the statement made on the subject, there will never be any money flowing from the wallet or requesting access to the user’s wallet. It looks like a warning to avoid possible fraud situations. For now, those who use this service will choose NFT as their profile photo via Twitter’s iOS app.

October The profile where the NFT profile photo will be, additional information will also be visible, such as the name behind the , its features or network. 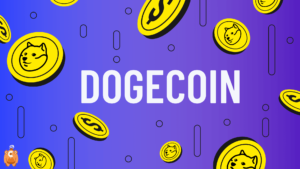 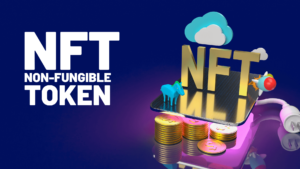 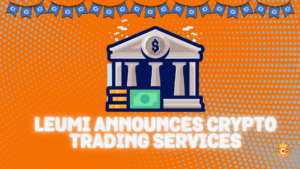 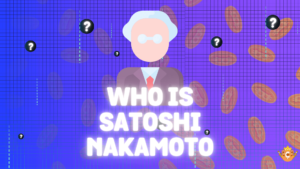